Type Foundry of the Month: Klim 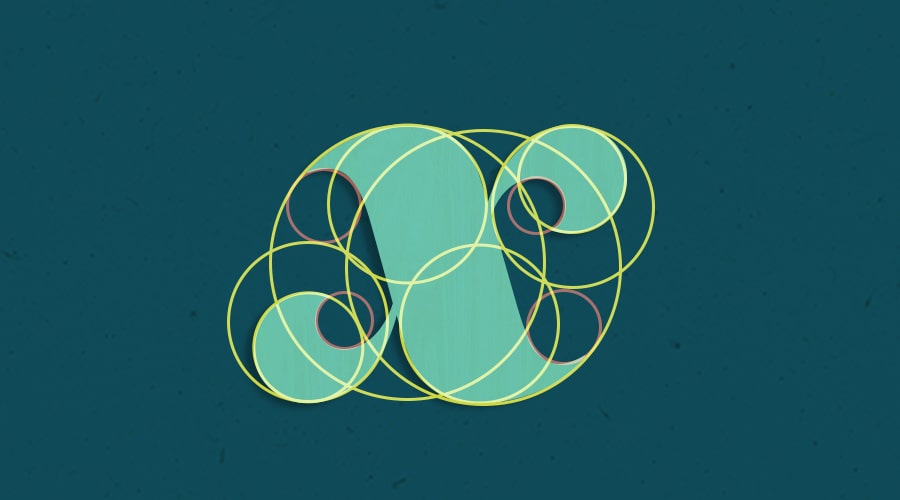 New Zealand, while not being well known in the type game, has found promise in Klim and their work. They’ve used the foundry to brand the country’s main tourism message, the national airline, and in creating the typeface for the infamous Financial Times. If that doesn’t ring any bells, Klim is also the foundry that created the neo-grotesque typeface, Calibre.

Sowersby himself has found a rightful place in the industry after creating Klim. He’s collaborated with some key typographers, including Christian Schwarz and Erik Spiekermann.

In 2015, Pure Pakati was designed exclusively for a campaign promoting New Zealand’s tourism industry. The tagline “100% Pure” justifies that New Zealand isn’t just a great set for the latest Middle Earth film but a cultural destination and sustainable place to visit and live.

The typeface itself serves as a symbol for that brand message, as it was made through a unique process using 100% New Zealand resources. Each letter is hand cut into wood blocks from Agathis trees, which are native to Northern New Zealand.

After each block is cut, they are used to print by hand and then digitized. Each letter has its own unique texture, and highlights the Polynesian history and culture.

There’s a small documentary, if you’d like to check out the handy work.

Okay, so obviously Calibre had to go on my list, but I’m adding the lesser-known sister font, Metric. They were originally created to be a pair. Even though these two didn’t end up being as similar as originally thought, the couple still comes from the same lineage.

Major inspirations for both Metric and Calibre are rational, engineered typefaces, such as Futura, DIN, and Nera. These typefaces include letter structure created from simple geometric shapes and line weight amongst all letterforms.

I honestly don’t use Calibre as much as I should in my work. Maybe I’ll try it if the project requires a bit of rationalism and easy readability.

This was originally a custom font for the Japanese newspaper, Financial Times. Two different families came out of the project – Financier Display and Financier Text. Kevin Wilson and Mark Leeds provided the direction on the typeface work, as well as reorganizing the grid systems of the newspaper’s layouts in both print and web.

Main inspirations came from Eric Gill and his newspaper texts, although Wilson and Leeds found some sharpness and awkwardness in their predecessor’s work. They kept the classic traits that come along with any standard newspaper typeface (large x-height, small cap-height, and large serifs), but they also softened the edges and evened-out the line weight.

I think the beauty of this one is in the numerals. The designers really split away from Gill and created serif numbers that have balance and elegance. Plus, there’s different versions with varying baselines! (My biggest pet peeve is numbers that don’t share the same base line. This is simply terrible for the web!)

Klim is very open to sharing their processes and inspiration behind all of their work, both production and custom. Find all of that juicy design goodness on their website blog.